0 Atsiliepimų
42,47 €
Su PVM
CPU COOLER MULTI SOCKET/M704PRO.ARGB XC056 XILENCE
The new M704PRO.ARGB CPU cooler from the Performance A+ series brings light into the inside of the case. In order to highlight the CPU cooler the LED lights of the RGB lightning systems are seperately addressable and furthermore the complete the rest is designed in black. The top cover has a ARGB lighting. With its 3PIN 5V D/P ARGB M/B connector being linked to the equivalent connector on the mainboard, the fan’s color scheme can be controlled. In case there is no such RGB M/B connector on the mainboard, the M704.ARGB offers the possibility to manage the color scheme via a mini controller (being powered via the S-ATA connector of the PSU). With this design and its specifications, the M704PRO.ARGB cooler is especially appropriate for gaming systems. Thanks to the multi-socket design, the cooler can be applied on all current AMD and Intel sockets. Included in the scope of delivery is – besides heatsink and 120mm PWM fan – mounting material for sockets LGA1150/1151/1155/1156/1200/1700, LGA2066/2011 and AM4 , illustrated assembly instructions as well as a tube of thermal paste. 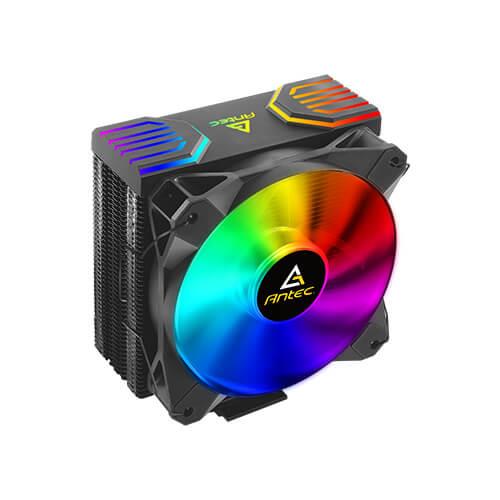 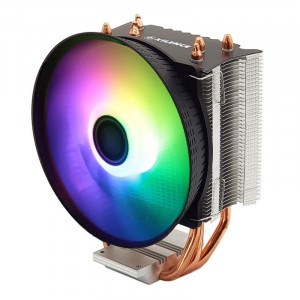 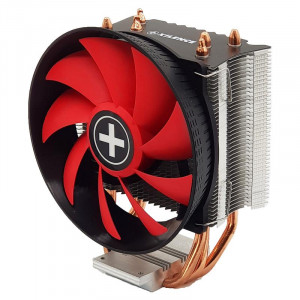 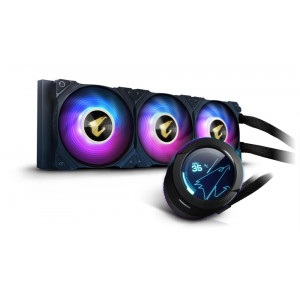 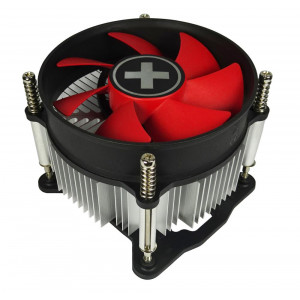